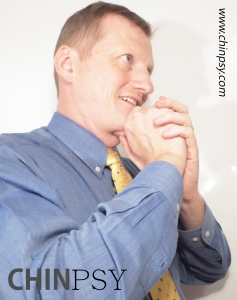 “This is another case analysis that is angled more towards physical symptoms. All Chinese medicine patient should be analyzed like this. Enjoy.”

This is a person that loose body liquids (water) due to a kidney yang xu. When the kidney fails in its reabsorbing function, it creates two main indicators: First the obvious frequent urination and Second a lack of Jinye (water) in the body. This fail in the kidney is named a kidney yang xu. The lack of Jinye might be observed through the darkness under the eyes, dry skin, dry cough, deep pulse and the dry tongue.  This manifestations are only collaterals of the kidney problem.

In more details since Kidney Zang nourishes Lung Zang with Yin, we find the person develop additional symptoms like dry cough and dry skin. This due to a emerging lung yin xu due to the lacking of kidney yin in the system. When you have a kidney yang xu the kidney fails to give its product to the system. The kidney product is kidney yin. For us it might be easier to see kidney yin between organs as Jinye or water in Xue. The dry cough might come due to a Jinye xu makes the lung fail to moisten itself internally. A Jinye xu in Xue makes the lung to deficient in Jinye to moisten the skin.

When a Jinye xu we find that the qi level in the body decreases quickly, and over time the person develop a qi xu; remember body 70%, muscles 75%, brain 80%,  Xue 85% and cells are 90% of water. If you lack water you will get tierd; qi xu. The pulse indicates the person lack Xue. What filles Xue is Jinye; the main ingredience is simply water. A deficiency of blood will create tiredness; qi xu.  The tongue is dry and indicates that it lack water. Here we should note that if a person lacks red blood cells we would expect a pale tongue. Here the tongue is only dry; giving us a hint toward liquids and Jinye.  Both the pulse and the tongue strongly indicate a lack of Jinye. In all the presented symptoms we can only identify. It is only one function that makes the patient have low amounts of water. That is a weak kidney function, indicated with a frequent urination. Thereby we have a kidney yang xu that creates an increased urination and thereby also a loss of Jinye from the body. The lung develops a Jinye xu due to the deficient Xue that nourishes the lung system; making a Xue xu create a lung yin xu. The majority of symptoms the person develops connected to dryness are connected to the jinye xu in Xue.

The reason to the kidney yang xu might be diverse, but the case does not provide any conclusive information for us. 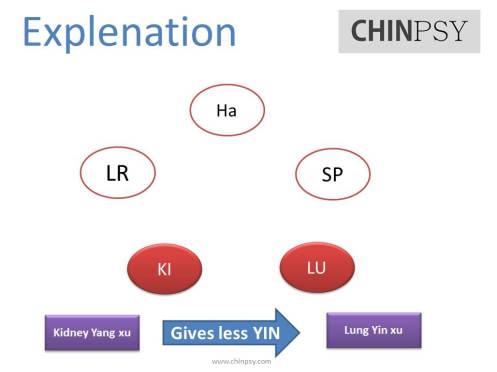 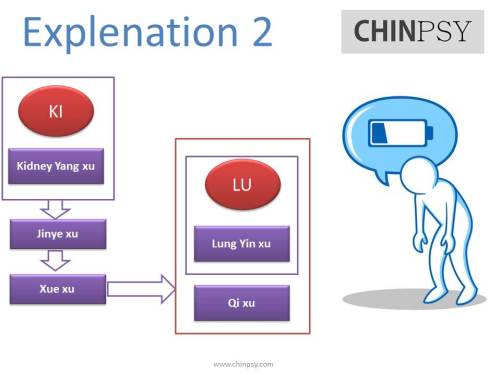 All needles are neutral stimulation with 20 minutes retention.

UB23 and UB13 are used to stimulate the Yang aspect with the two afflicted Zang organs. Most impostant are UB23 for the problem organ Kidney. UB13 are not THAT important, but are added to activate lung Zang and to relax after all the dry cough. Some might prefer LU1, the front mu point for its Yin effect, but I like the Yanginizing effect of the Back shu point on Lung Zang to strengthen the organ. At the same time GV4 are used with moxa or heating lamp to strengthen kidney yang.

Then the patient turns around:

KI10 and LU5 are put to balance kidney and lung. This combination is a classic in treatment of problems related to dry cough and kidney asthma. Yintang, KI7 and CV9 are special points to stimulate kidney Zang to activate its Yang.

Estimated time before the kidney yang has recovered is one to two weeks. 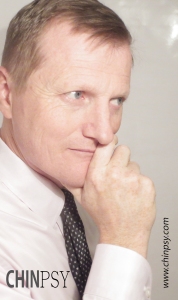 The writer of this article gives seminars in Chinese medicine and Chinese psychology all over the world! Go to this page to find out how. 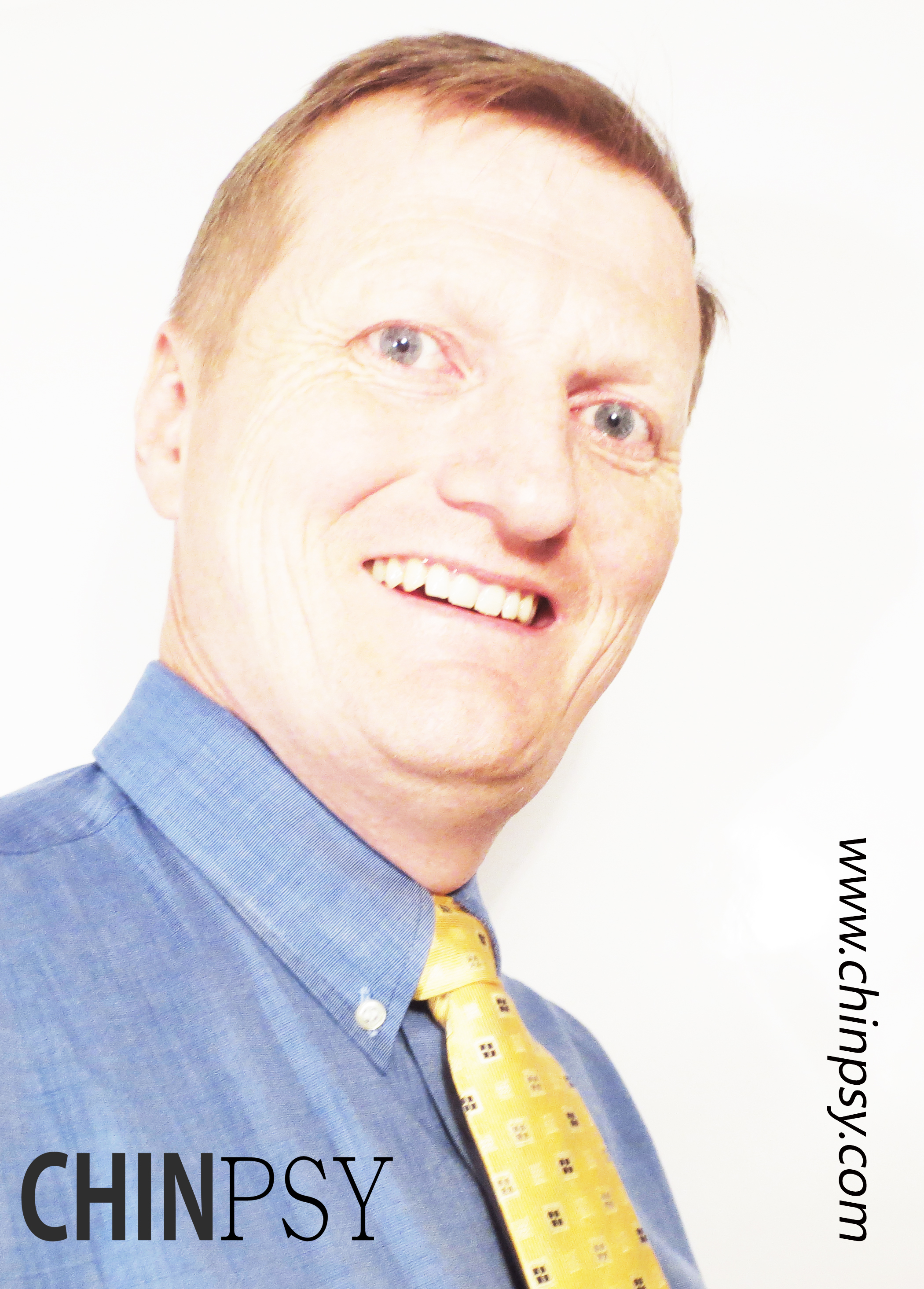